Signs of Elder Abuse and neglect?

At first, you might not recognize or take seriously signs of elder abuse. They may appear to be symptoms of dementia or signs of the elderly person’s frailty — or caregivers may explain them to you that way. In fact, many of the signs and symptoms of elder abuse do overlap with symptoms of mental deterioration, but that doesn’t mean you should dismiss them on the caregiver’s recommendation. 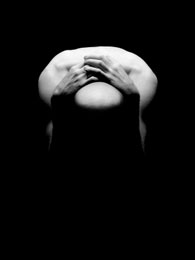 The following are warning signs of some kind of elder abuse:

If you suspect elderly abuse, but aren't sure, look for clusters of the following physical and behavioral signs.

Signs and symptoms of specific types of abuse

In addition to the general signs above, indications of emotional elder abuse include