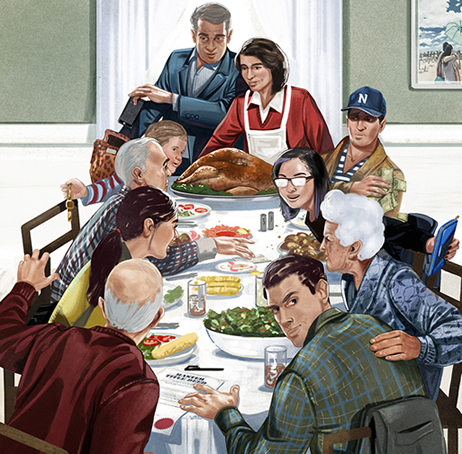 Two brothers have been arrested on suspicion of attacking an 83-year-old Irvine woman who was sitting at a Costa Mesa bus stop, authorities said.

Ciprian and Paul Patrulescu, 29 and 30, respectively, punched the woman early Saturday morning after she repeatedly refused their offers to buy her dinner, according to Lt. Paul Dondero.

Police said the men, both Costa Mesa residents, had been drinking earlier in the morning when they saw the woman at 4 a.m. at a bus bench near Harbor Boulevard and Baker Street.

The woman repeatedly asked to be left alone, but one of the men put his arm around her, Dondero said.

When the woman pushed the man away, she was punched; she has bruises and an injury to her eye. It was unclear whether one or both of the men attacked the woman, police said.

She was treated for her injuries at the scene, but declined to be taken to a hospital. A passing motorist witnessed the incident and called police.

Both men were arrested on suspicion of committing battery resulting in serious bodily injury, conspiracy to commit a crime, and elder abuse.

A 93-year-old world war II veteran freezes to death in his Michigan home after the Municipal Utility cuts power.

A Nursing Home Death, and a shocking phone call

A woman just coming to terms with bereavement hears that her husband may have been fatally beaten in the facility where he lived.


A call-to-action for individuals, organizations and communities to raise awareness about elder abuse, neglect and exploitation.

We hope you will join others around the world in observing this important day by carrying out activities such as: